"The wealthy, not only by private fraud but also by common laws, do every day pluck and snatch away from the people some part of their daily living. Therefore, when I consider and weigh in my mind these commonwealths which nowadays do flourish, I perceive nothing but a certain conspiracy of rich men in procuring their own commodities under the name and authority of the commonwealth.

They invent and devise all means and crafts, first how to keep safely without fear of losing that which they have unjustly gathered together, and next how to hire and abuse the work and labor of the people for as little money and effort as possible."

The Return of the Fool 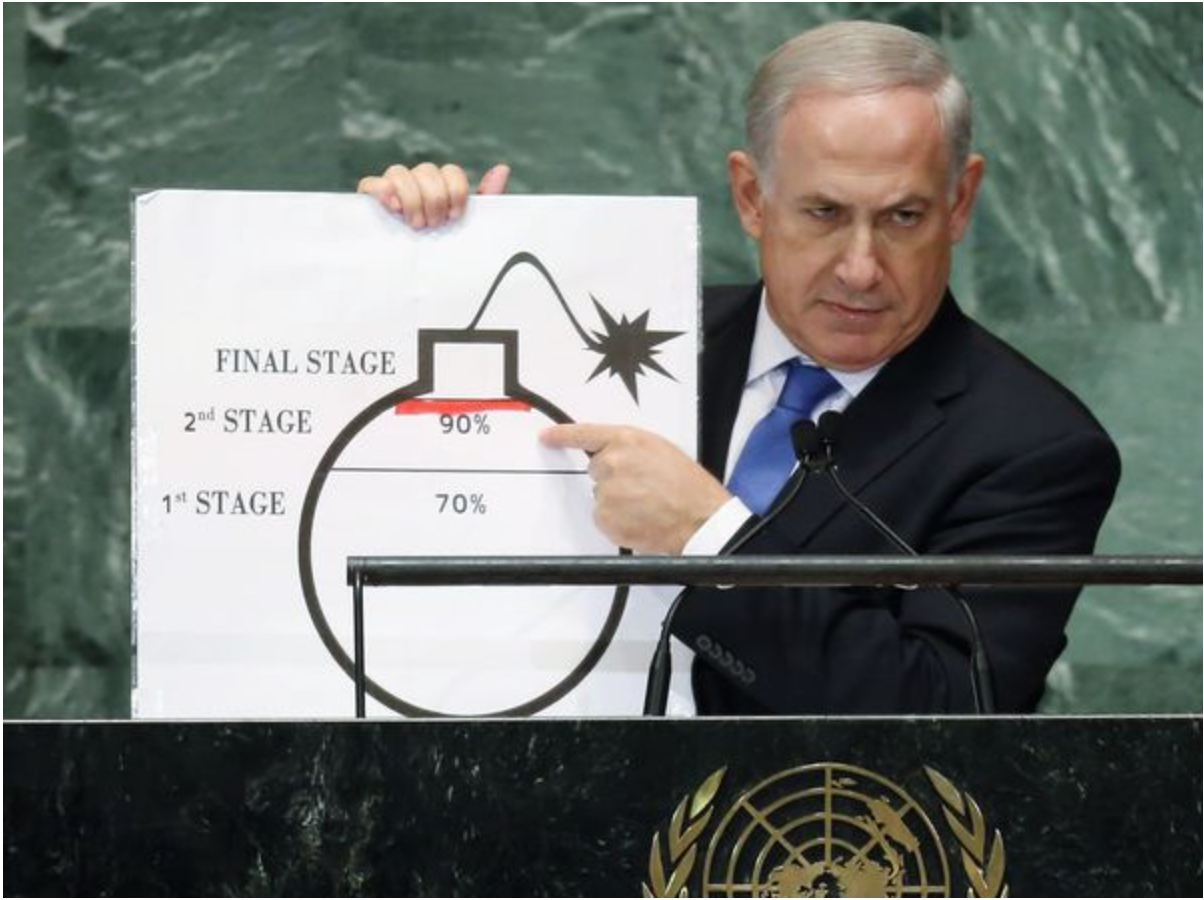 Heeee's back! Yes, we were once again haranged by this serial war hustler who spewed his obligatory bile before a fawning Congress where members clapped like trained seals at nearly every turn of phrase which, quite naturally, included some variation of "Iran is six months away from destroying us all!".

Fortunately, the wonderful Mondoweiss.net has done all of the heavy lifting for us by providing a helpful annotated guide which fact checks the wild assertions and mad delusions of One Note Benjamin.

"Rage of the Dispossessed"

Much ink has been issued forth and even more breathless speeches about the vicious slaughter of a dozen victims at the French satirical magazine Charlie Hebdo on 7 January 2015. Five more victims would perish during an apparent running gun battle/ hostage rescue operation between French authorities and the suspects in the immediate aftermath. In a rational world it wouldn't be necessary to qualify my response by acknowledging that what transpired in Paris was a savagely criminal act to which no human being should be subjected. Alas, we do not live in such a world so some will no doubt interpret the following criticism as an attack on decency and a rationalization for terrorist acts. Let them. A respectable amount of time has passed since the event so I feel the time for these words is appropriate.

I despise everything Charlie Hebdo stands for. Did you notice what happened there? One may condemn the crime yet still abhor the victim. In virtually every example when one encounters those who would erase this distinction a separate agenda is invariably at work.

My limited perusal of Charlie Hebdo's output has revealed this publication to have an apparent special interest in nakedly racist, Islamophobic attacks on a largely powerless immigrant minority. While many have identified satire as the weapon of the weak they often failed to notice how effectively it can be utilized by the powerful to intimidate and marginalize the designated Other. How "courageous" is it to follow the herd in ridiculing the belief systems of an ostracized population?  Furthermore, marginalized communities rarely have the resources to respond in kind with their own propaganda platforms.

Charlie Hebdo was always playing with fire. Freedom of expression does not inoculate one from consequences. Again, this is not to justify this atrocity but merely an observation. There are laws in virtually every place where humans concentrate against physical violence and yet violence persists. Reckless provocations come with risks. Take any random group of people and subject them to relentless persecution and discrimination without recourse to effective political relief valves and the most unstable among them are certain to explode into violence.

Chris Hedges has written perhaps the definitive essay on this affair and is worth a read. For comic relief, note this cavalcade of opportunists and hypocrites claiming solidarity with the victims and for freedom of expression.

Now that I intend to get back to posting regularly on this long-neglected blog I realize that due to persistent spam-bot posts in the comments section that I 'll have to institute comment moderation so that actual human beings may communicate with one another in that space.
Posted by Coldtype at Tuesday, September 23, 2014 50 comments:

A battalion of America's latest batch of proxy warriors, in this example the neo-Nazi outfit Right Sector, which has been rampaging through eastern Ukraine committing atrocities ran into a bit of difficulty recently when a nest of these bastards were routed by self-defense forces. More of this please.

Ukrainian Imbroglio explained in under 30 minutes

So much democracy it hurts. 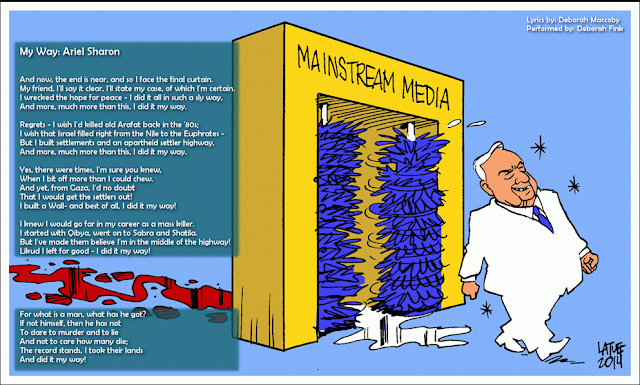 Take it away Mr. Lendman...

Coldtype
Been in law enforcement most of my adult life. Married with kids. I shouldn't reveal much more than that.